In 1895 an elegant residence in the Colonial Revival style was completed for a prominent City of Rochester, New York businesman in the neighborhood of choice, both then, and over a century later: East Avenue. This neighborhood would just a few years later become home to Rochester's most famous bachelor George Eastman, whose stately residence is but a few steps away. Turning to the south, one finds the center of thee City's most vibrant Park Avenue neighborhood which has been described as follows: "We like to think of Park Avenue as the Soho or Greenwich Village of Rochester." 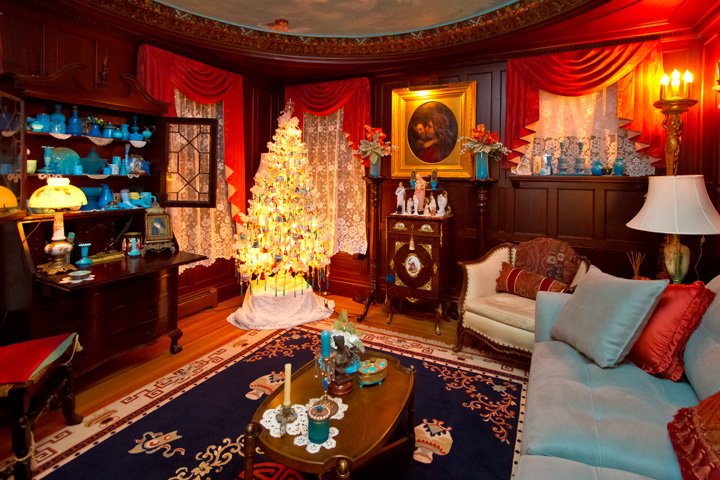 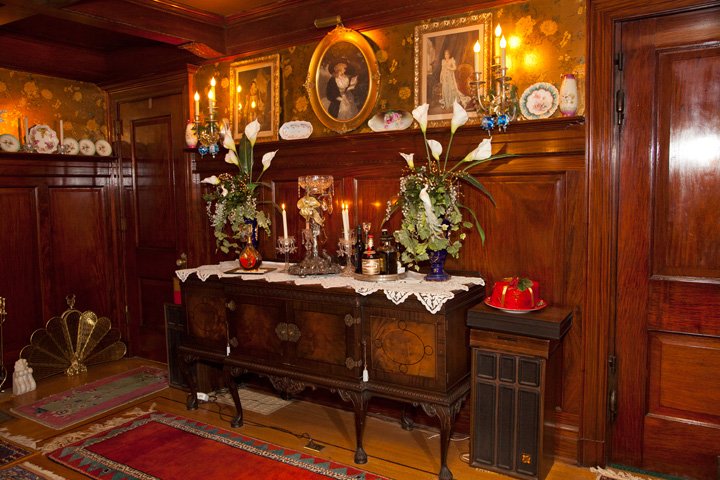 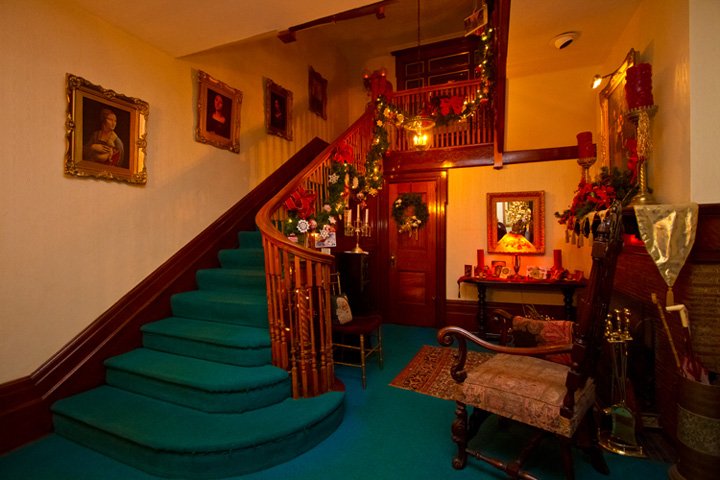 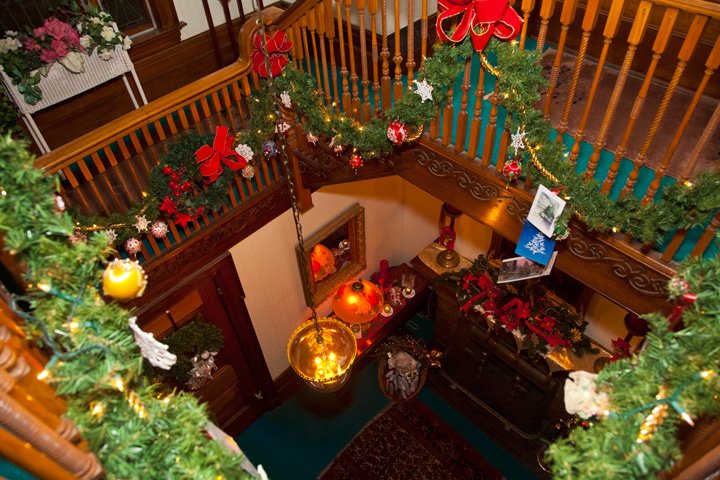 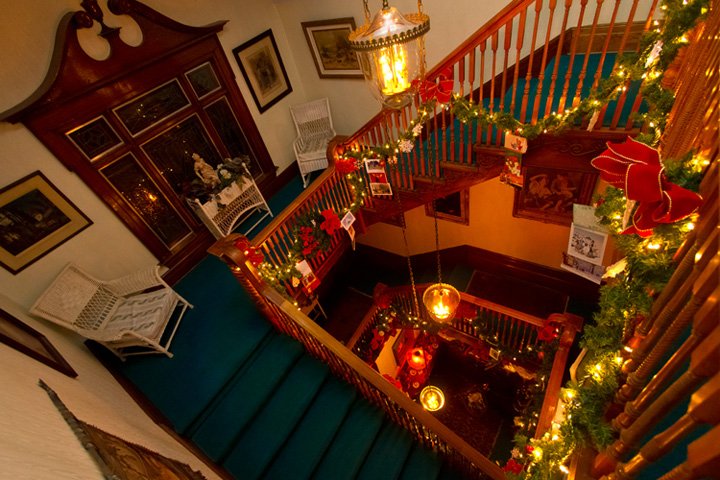